Eef and the Blues Express has been grooving the Colorado stages since 2010. They were a semi-finalist at the 2017 International Blues Challenge in Memphis TN, and were at the IBC previously in 2015. They play festivals in and out of state, have toured the Mid-West, and have opened for numerous national acts including Coco Montoya, Tommy Castro, Samantha Fish, and Nick Moss. Everywhere they play they are praised for their great musicianship, energy and good vibe. In 2015 and 2018 they were nominated by the local newspaper 'Westword' for 'Best Blues Band'. In 2019 and 2013 Eef was awarded 'Songwriter of the Year' at the CBS Members Choice Awards. 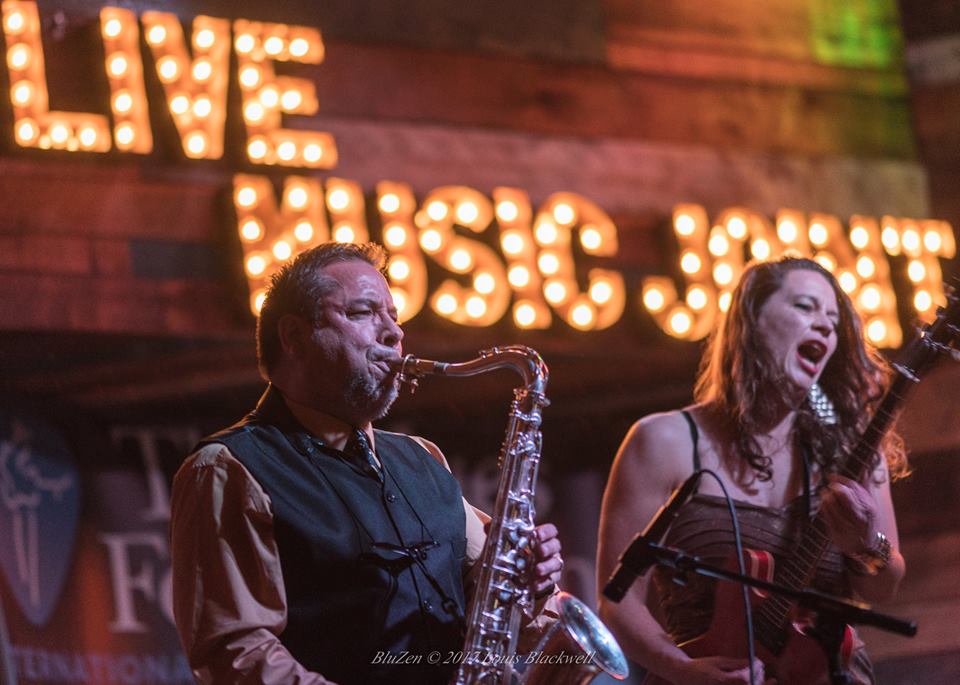 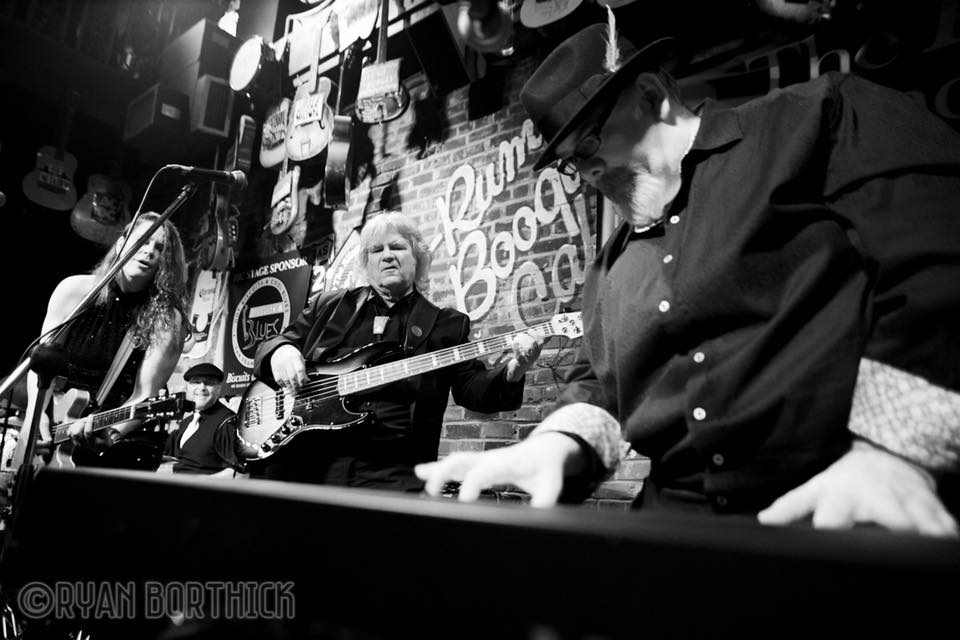 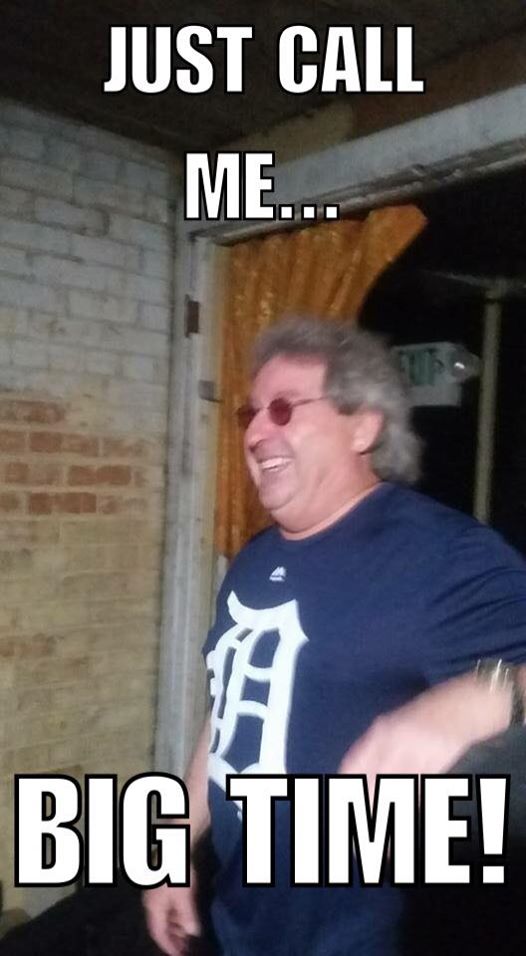